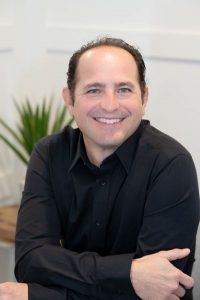 Dr. David Rothstein is a graduate of the State University of New York at Stony Brook School of Dental Medicine, with a focus on restorative dentistry and endodontics. He also completed a one year residency in Nassau County Medical Center.

Dr. Rothstein joined as a partner with The SmilePlace family in 2003. He is a member of the American Dental Association, the Academy of General Dentistry and the American Academy of Cosmetic Dentistry. He also pursued advanced training in endodontics, and provides our SmilePlace patients with the most advanced, painless procedures.

Dr. Rothstein maintains a commitment to excellence in oral health care and his patients cosmetic dental needs. He attends advanced continuing education courses to ensure he stays on top of his field in implantology, Cosmetic and General Dentistry, so that he can provide the highest level of care for his patients.

When Dr. Rothstein is not at the Smileplace he enjoys spending time with his family and golfing. 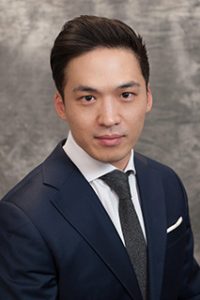 Dr. Jay D. Kim attended University of Michigan, Ann Arbor for his undergraduate study in biopsychology and cognitive science, and earned his Doctor of Dental Medicine (D.M.D.) degree from the Arizona School of Dentistry & Oral Health, where he graduated and achieved Valedictorian of his class. He then received his Doctor of Medicine (M.D.) degree from Weill Cornell Medical College of Cornell University, and completed an internship in general surgery at New York-Presbyterian/Weill Cornell Medical Center.
Dr. Kim is an alumnus of New York-Presbyterian/Weill Cornell Medical Center’s Department of Surgery-Division of Oral and Maxillofacial Surgery, where he completed his 6-year residency training in Oral and Maxillofacial Surgery and also served as a chief resident for two years. 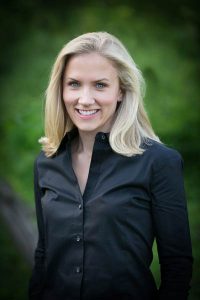 Dr. Kellie Schlosser graduated with honors from the State University of New York at Buffalo School of Dental Medicine. There she received the William L. Tucker Scholarship for academic excellence. Dr. Schlosser then completed an externship at the Children’s Hospital of Buffalo focusing on Pediatric Dentistry and went on to advanced education in a general dentistry residency program at Hudson Valley Veterans Hospital.

Dr. Schlosser is a Member of the ADA and has completed 100 hours of continuing educations courses. She has participated in numerous community outreach programs and spends time in area schools during dental health month.

The SmilePlace team is very happy to have Dr. Schlosser to our dental practice she brings with her a special ability to comfort children. Dr. Schlosser resides in Cornwall with her husband and children. She enjoys hiking, diving and spending time with her family. 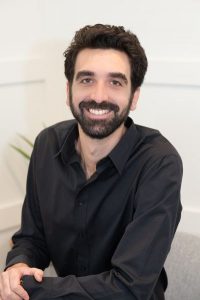 Dr. Teitelbaum maintains an active license in New York and is a member of the American Dental Association (ADA). He is an avid learner that regularly attends continuing education to further his knowledge in dentistry. He strives to make all his patients feel comfortable and at ease while under his care. Furthermore, he tries to thoroughly explain all care so patients understand the treatment they are receiving and how to improve their oral health. Some of his clinical interests include fixed and removable prosthodontics, implant dentistry, and CAD/CAM (computer aided design/manufacturing) dentistry.

When not practicing dentistry Dr. Teitelbaum enjoys traveling, is an avid sports fan, and spending time with his family and friends.